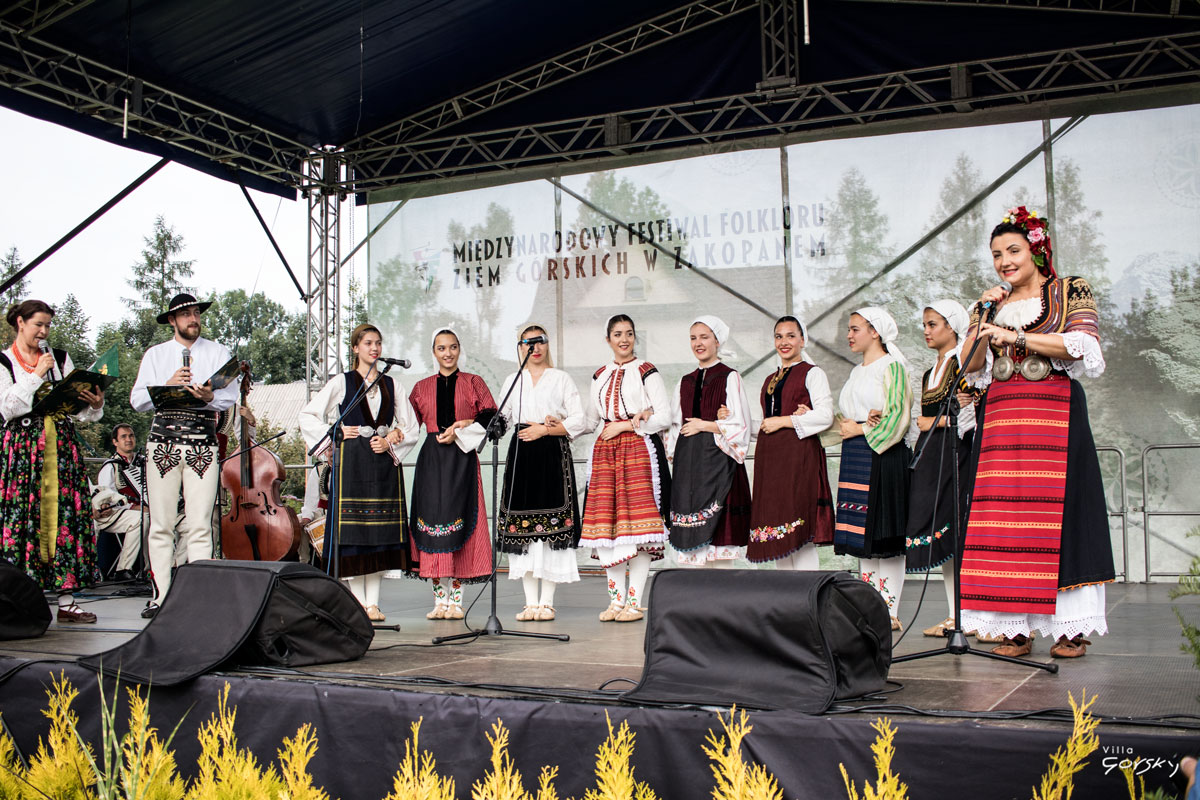 The Mountain Folklore Festival lasting from 16 August has just ended in Zakopane. It was already the 50th edition. As every year, many bands from around the world came to present their dance skills; these included dance groups from: Bulgaria, Hungary, Russia, Slovenia, Spain, the USA, Turkey, Italy, Slovakia, Slovakia, India, Macedonia and a few from Poland. All bands fought for ‘golden, silver and brown ciupiagi’ in several categories (traditional, stylized and artistically trained). On the Sunday march everyone had the opportunity to see all the bands participating in the event.

During national days it was possible to taste regional cuisine, learn to sing or dance and for children prepared workshops and many other attractions 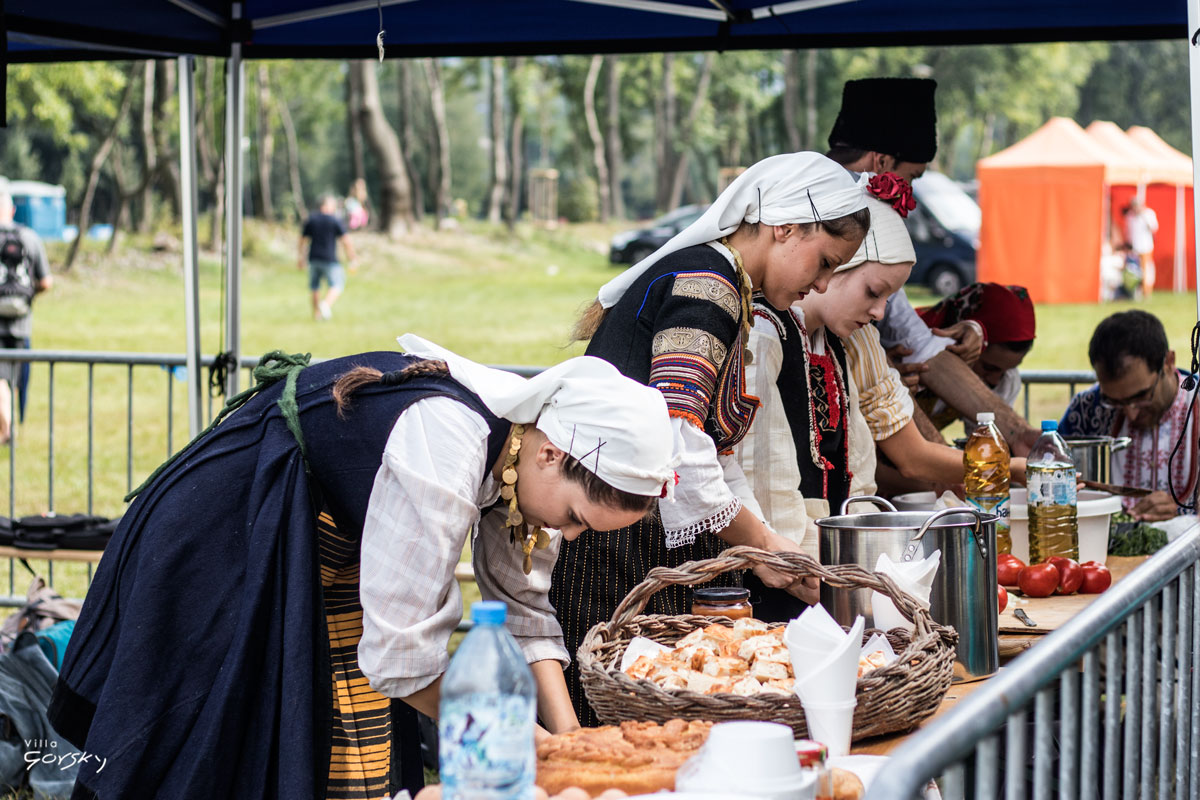 In addition to performances in the festival spring, you could also see beautiful and unique hand-made instruments, an exhibition of photographs and purchase souvenirs at regional stands during the Folk Art and Art Craft fair. In the program of the festival you could also see the Podhale Carriage Championship, the Podhale Sheepdog Exhibition, or the Competition of Polish Folk Bands, Instrumentalists and Singers. On. Trebuni Tutki.

On Saturday, August 25, the final concert was held along with the award ceremony, in which 15 competition bands from around the world participated, as well as teams participating in accompanying concerts, including the winners of the ‘Golden Ciupagi’ from previous years.

The event is not only an attraction for tourists but it is also important for highlanders community; the festival is an opportunity to meet, meet and even dance or sing together. The Zakopane competition is now a world-renowned folklore event. About 600 foreign teams and over 200 Polish groups took part in previous editions. 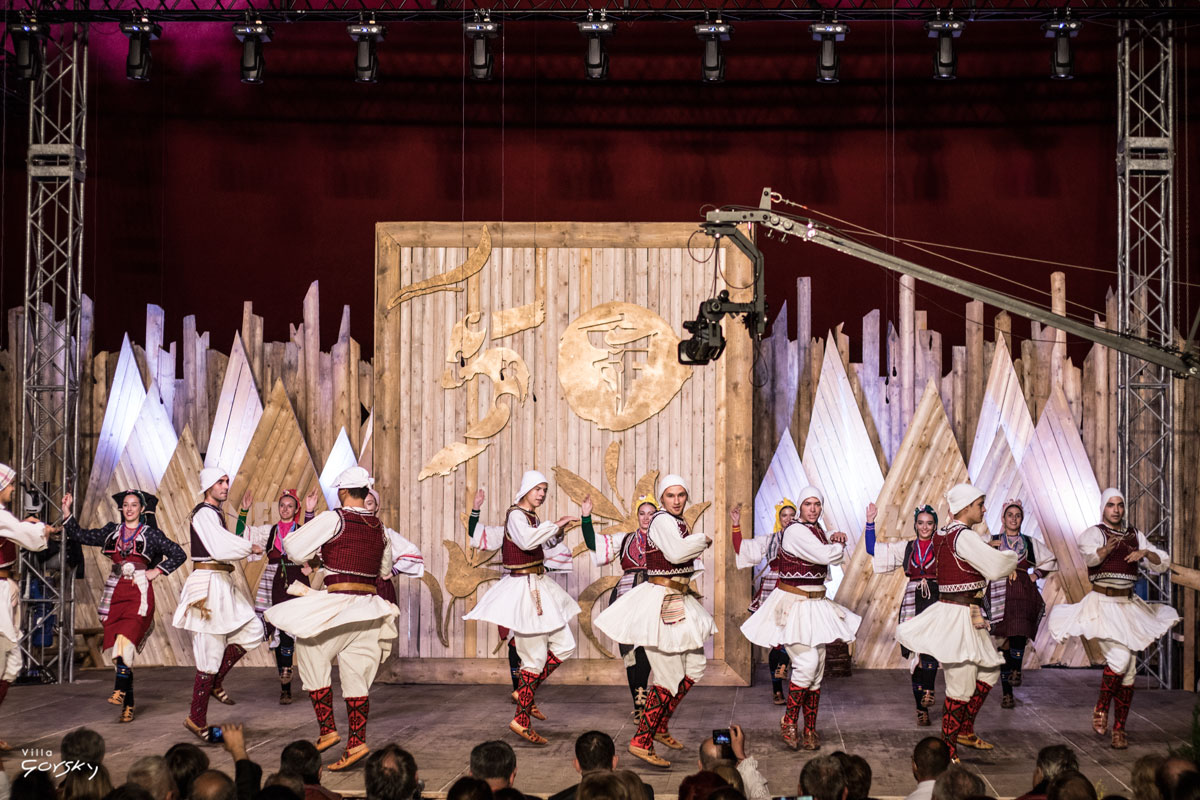 This Tatra Mountains festival  is an important point on the August calendar in Zakopane. This unique event attracts crowds of tourists to Zakopane every year. Thanks to the performances, we can meet highlanders from around the world; their tradition, dancing and singing costumes and even the kitchen.

Holidays in Zakopane are slowly coming to an end. The weather this year was good and the festival was a great summary of the holiday season in Podhale. We can not wait for the next edition.