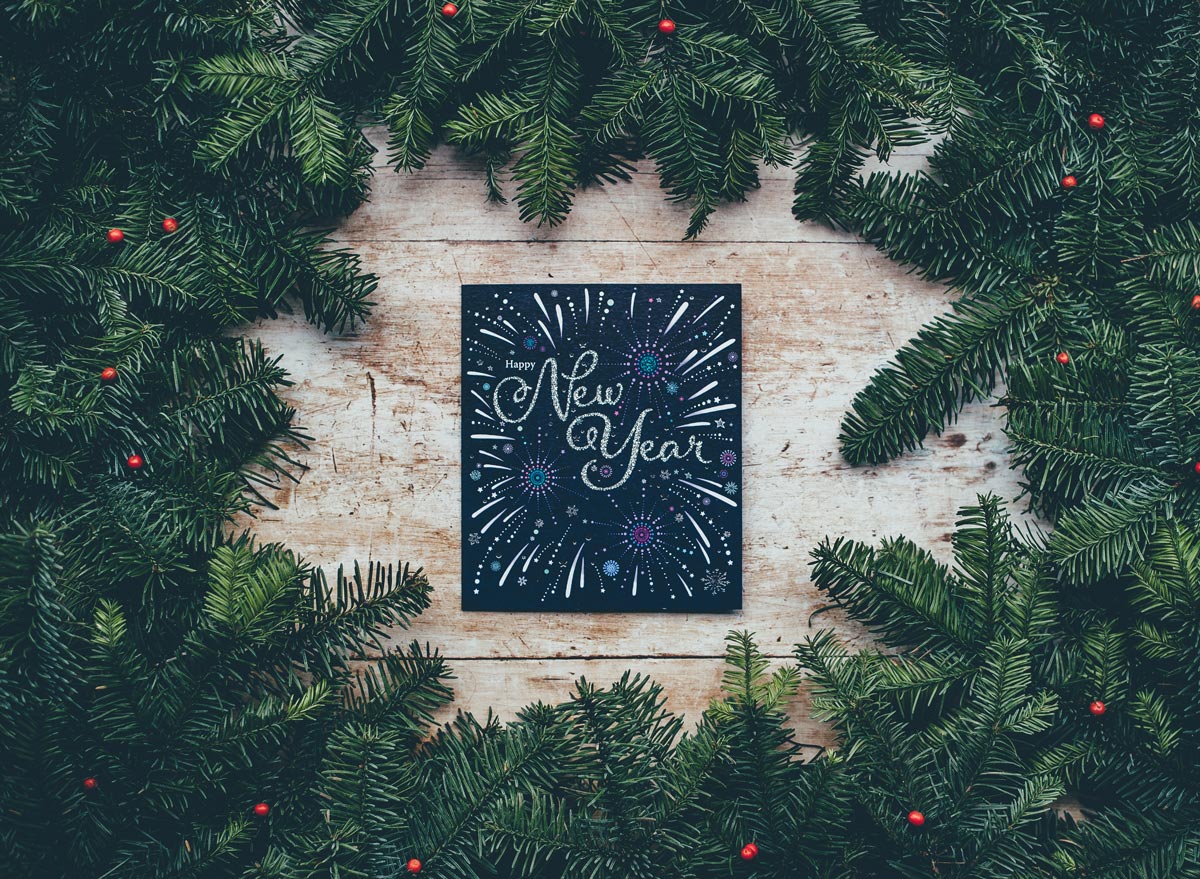 The highland New Year’s day celebrations are still vivid in Podhale. New Year’s Eve is fast approaching, we decided to tell you about our highland customs related to the New Year;

On January 1, life was laid down to bring health and all well-being. It’s good that the first guest is a man.  In the New Year, otherwise called ‘New Summer’, children also used to visit their godparents to wish them good wishes. Usually they got gifts in exchange. From this habit, a popular saying in the mountains, “children after the New Year.” On this day, it was possible to refuse to snack, so poorer children also visited the villagers.

On the first of January in Podhale, as in the Kurpie region, bread in the shape of animals was burning, which people gave each other. It was believed that bread is an amulet that has the power to fight evil, disease or misfortune.

It was believed in Podhale that pockets full of small coins would provide plenty for the New Year. They were also thrown into a bowl of water used for the evening bath. It was also customary to carry porphyry shells from Christmas Eve carp in order to ensure financial success.

Housewives did not wash the dishes for last three days of carnival, then poured slops into the mausoleum. After thoroughly rinsing, they poured them out as soon as they believed that the butter would be made: as soon as people hurried to the duck.

The New Year’s day is associated not only with ending year party, but also with superstitious customs and local beliefs. Each region of Poland has its own New Years customs. Cultivated from generation to generation, they are part of the culture and traditions of the region.

We wish all our guests happiness in the New Year.