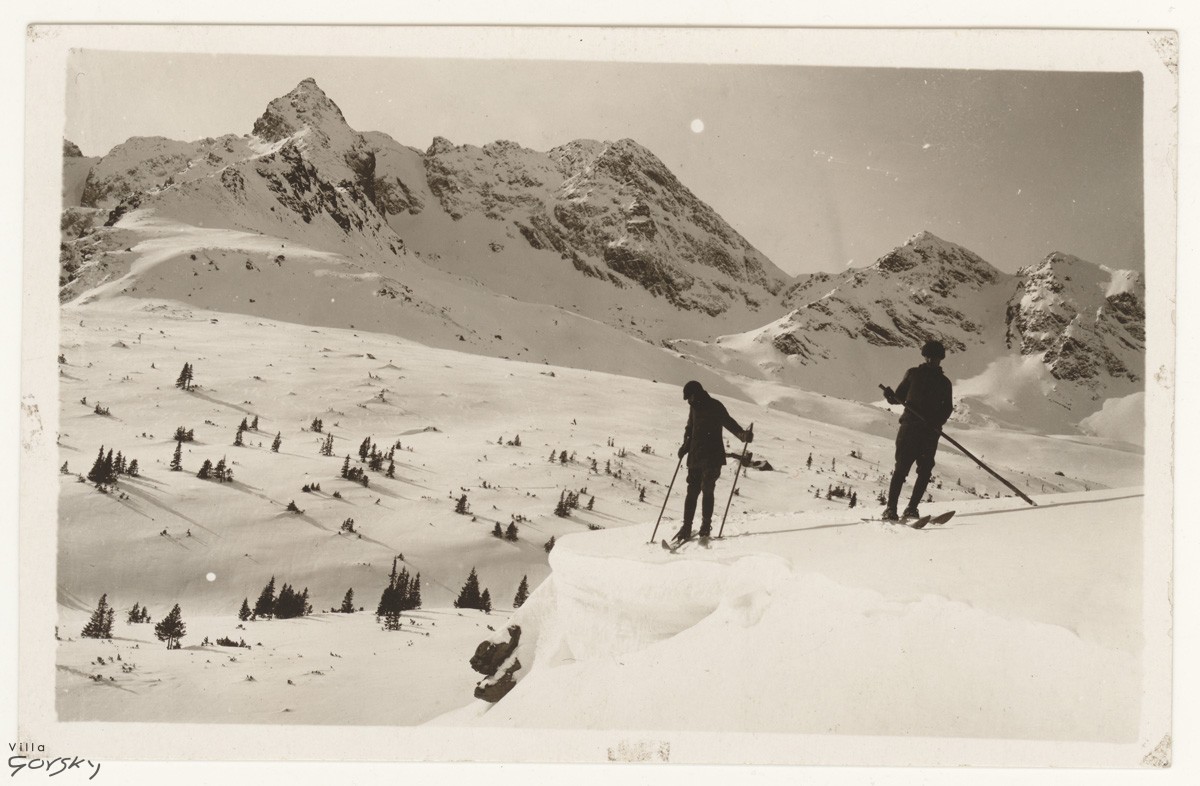 Skiing is one of the main sports attractions in the winter season in our region. We are visited by a lot of guests ready for winter madness on the slopes 🙂 Skiing, snowboarding or sledging for the smallest – everyone will find something for themselves. Who, however, invented the first skis and where do they really come from? On the occasion of ski jumping, which will take place in Zakopane, I decided to introduce you to a short history of skiing.

The history of skis, according to some sources, reaches 9,000 years ago, when the inhabitants of Central Asia (around Baikal and the Altai mountains) used skis to move on the snow during hunting and communication. Such a way of moving in winter conditions was faster and more efficient. However, due to the found rock drawings in Norway (dated around 5,000 – 3,000 years ago) and the oldest found ski (about 4,000 years ago in Hoting), Scandinavia is considered the capital of skiing.

It is assumed that the skis were used simultaneously in several regions. They differed from each other in shape and length, which was related to the prevailing climate or the shape of a given region. You can divide skis into 3 categories:

Initially, a ski was used with ski-stick, which helped in controlling and braking. It could also be used as a weapon during hunting. The development of skiing as a sport discipline began only in the 19th century. The first skis, similar to contemporary ones, were created in Norway, in the town of Telemark. It was there that, for over 50 years, they were created and improved by the carpenter Sondre Norhaima. To his merits can be attributed to – cutting at the level of the foot and widened ends. He also improved the bindings, which were originally just straps or braids and now heeled the heel of the shoe. In the 19th century, skiing reached the farthest corners of the world, including North America, Australia and New Zealand. The Norwegian Fridtjof Nansen also played an important role in the popularization of skis, and within 39 days in 1888 he skipped Greenland on skis.

The first ski run took place in 1843 in Tromsø. The competitors had to cover 5 km. A bit later, in 1868, the first ski jumping competition was organized in Christiani. During this period, only the driving style was evaluated, but time was not counted. Runs were more popular than slaloms. The latter began to be famous only in the Alpine countries, hence the name: alpine skiing. It was initiated by Matias Zdarski, who inspired the expedition of Fridtjof Nansen and imported skis from Norway. When it turned out that they did not pass the test on the Alpine slopes, he began experimenting; extended the length of the ski to 190 cm, added metal bindings and introduced two poles. These improvements allowed for greater control during descent at this speed or when braking.

The beginning of the XX brought a strong development in skiing. Many schools and winter sports centers were established. There was a clear division between classic and downhill skiing. In 1921, the first national championship in downhill skiing took place in Great Britain, in the following competitions: downhill course and slalom. Five years later, skiing was officially recognized as an Olympic discipline. 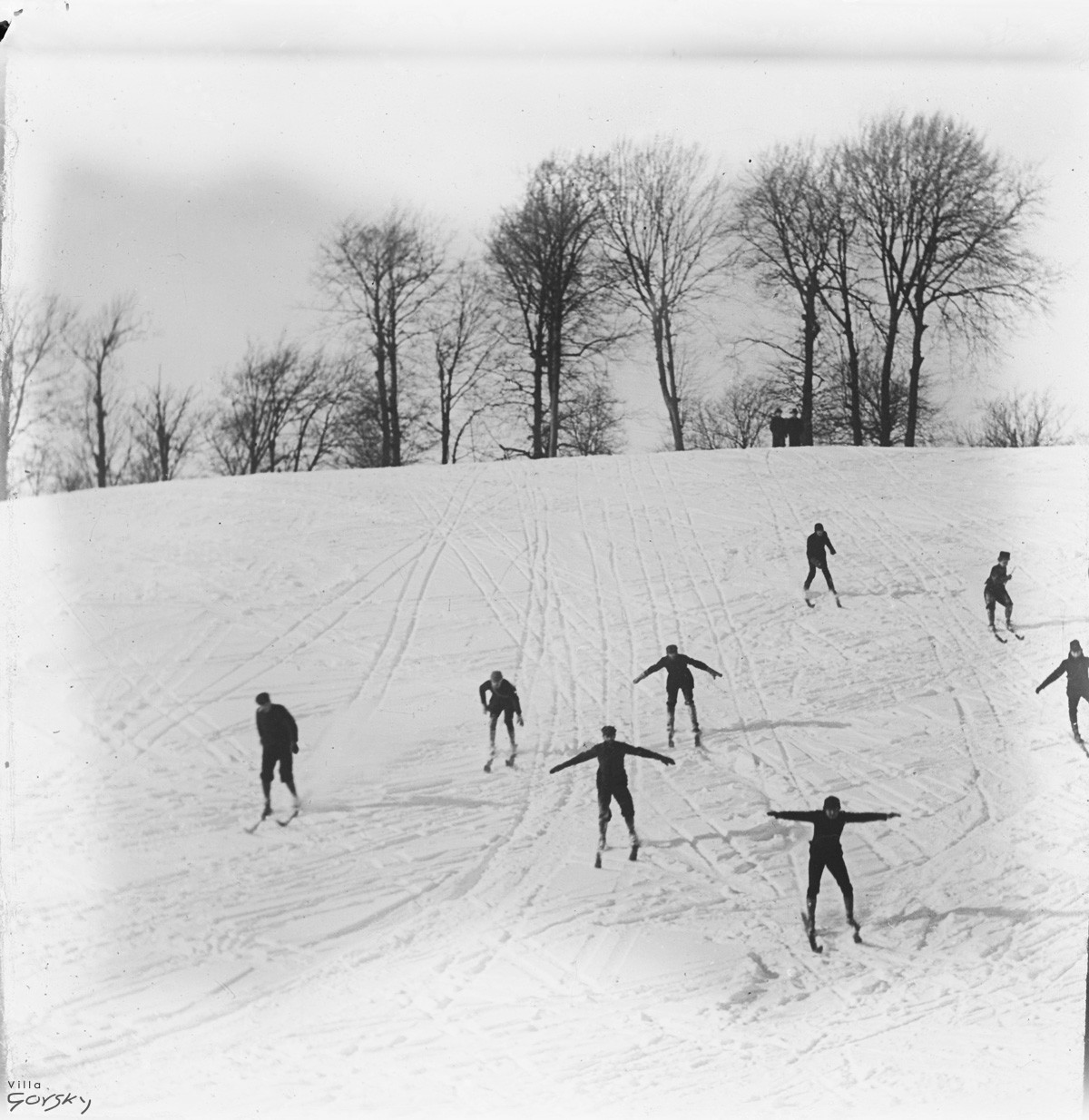 The skis were initially made of wood and in particular of ash and hikori. Experiments on the steerability and stability of skis. Length, sizing and fastening were modified – they were exchanged for metal. The main goal of the designers was to strengthen the structure and thus the strength of the skis. The first experiments with layered skis did not give the desired results – they were sticking out. The real revolution was brought by the use of carbon fiber, from which in 1959 Fred Langendorf and Art Molnar designed carbon skis.

The beginnings of skiing in Poland date back to the 16th century. The first mention was in the work of Sarmatiae Europeae from 1578. The most popular skis were snowshoes – about 40 cm long slats joined by transversal slats. They were fastened to the legs with straps. Sliding skis and mud rinks were also in use. Skis came to us from Russia and was used primarily by highlanders to navigate the snow. 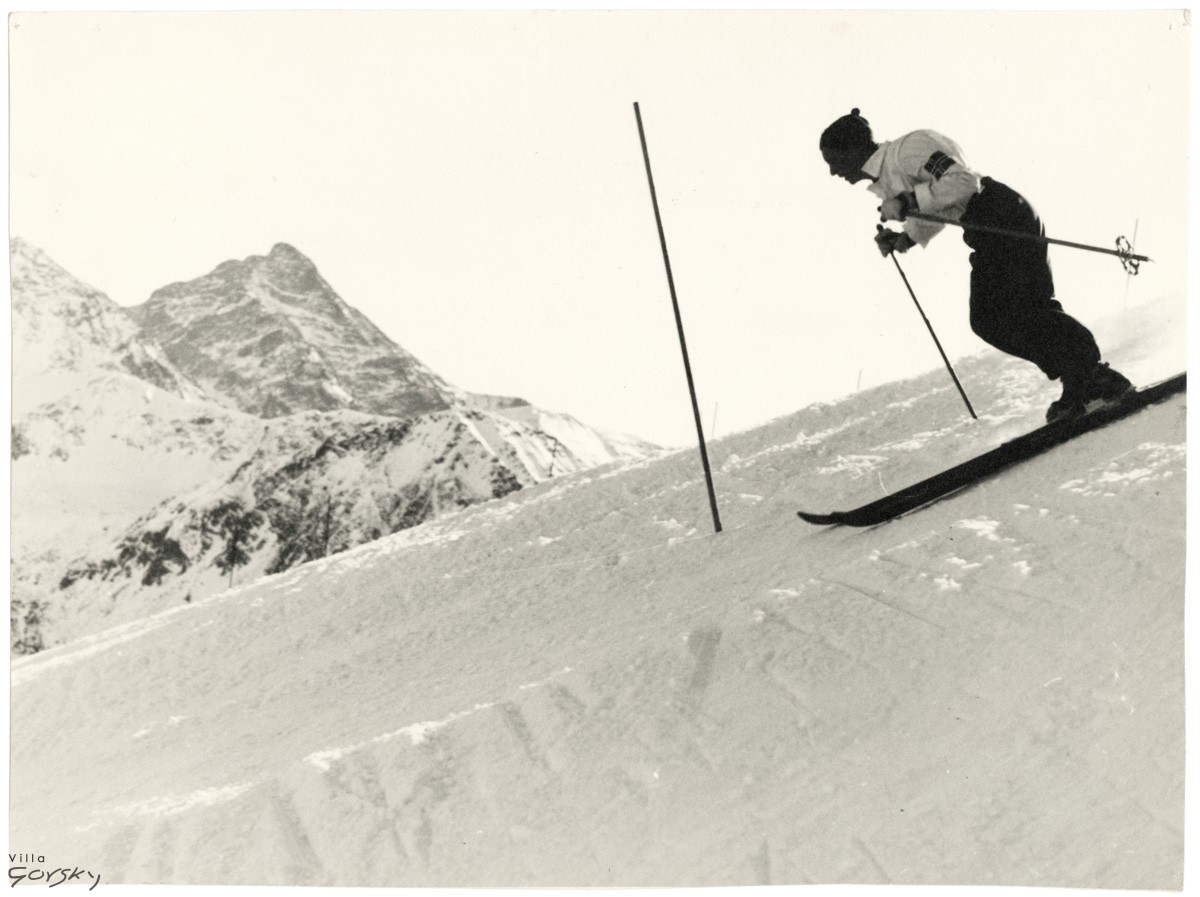 Climate change and, consequently, milder winters contributed to the disappearance of skis from everyday use in the 18th century. They returned a century later thanks to Stanisław Barabasz. In 1888 he designed and made skis based on a story from a Siberian exile. Before settling down in Zakopane, Barabasz learned to ski in Krakow, but only at night, to avoid the taunts of passers-by 🙂 In Podhale he became the director of the School of Timber Industry and began to produce skis designed by himself. Mariusz Zaruski – famous skier, Kazimierz Hamerling, Marian Małaczyński, Józef Schnaider, Marian Smoluchowski and Tadeusz Smoluchowski also contributed to the popularization of skis. In 1904, Matias Zdarski was invited to Poland to conduct the first skiing course.

Stanisław Barabasz together with Mariusz Zaruski and Mieczysław Karłowicz formed in 1907 the Carpathian Ski Association and the Zakopane Skirmishers. The organization’s goal was to promote skiing. A year later, the textbook ‘Skis and their life’ was written by Roman Kordys. At that time, also the first competition in flat gears, field ski run in Sławek and ski jumping in Lviv took place. In 1919, the Polish Ski Association was founded and in 1929 the first international ski competition took place in Zakopane. To this day skiing is the main attraction and a great idea for active holidays. Snowboard has also been very popular for several years. Podhale has many ski lifts and instructors. Beautiful nature, good skiing conditions and highlander culture attracts crowds of tourists every year. In our Villa you can not only admire the collection of beautiful pre-war skis but also it is a great starting point for many slopes in the area 🙂